What are the Different Types of Door Lock?

Home » Locksmith Advice » What are the Different Types of Door Lock?

There are many different types of locks for both doors and windows, though some locks are much more secure than others. Investing in good quality locks is always advisable, and by informing your insurance company that you have done so you may be able to save on your home insurance premium.

You should also be aware that if the locks on your home fail to meet the basic standards of your home insurance policy or if you have forgotten to use them, then it is possible that your insurer will reject any claim for losses due to theft or burglary.

Here we will look at some of the more common types of locks including how they work and how secure they are. 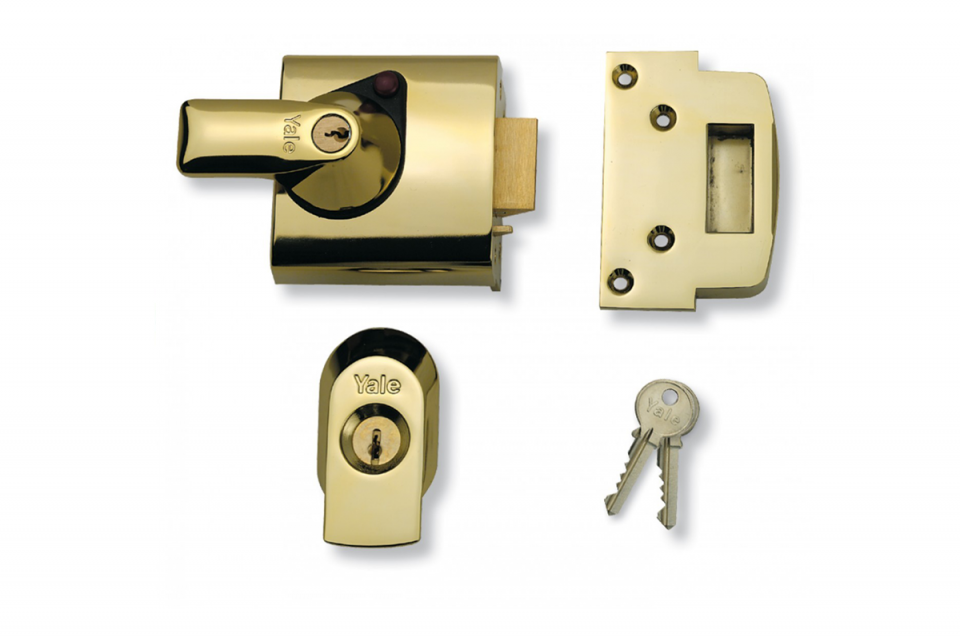 Night latches are locks that are operated by a knob internally and a key externally. They lock automatically when you close the door, and Locksmiths Tunbridge Wells reports that they are one of the main reasons they are called out for home lock outs.

This kind of lock has a number of advantages. It is easy to change the cylinder without the need to change the whole lock, which means that re-keying is very easy. It is also possible to replace a damaged cylinder and to match the new cylinder with an existing key.

High security night latches feature a number of measures that protects them from all of these techniques, so it your house has and old night latch Tunbridge Wells Locksmith recommends that you replace them with high security models.

A mortice lock is a lock which is morticed into a door, in other words a slot or pocket is cut into the door and the lock is fitted into the cut-out. The lock uses a deadlock and is generally a three or a five lever mechanism, though three lever mortice locks should only be used on internal doors.

Mortice locks are far more secure than night latches, but they are still vulnerable to picking though it does need more skill and more advanced tools. If you are changing a mortice lock then it is advisable to replace it with a high security version with a saw resistant bolt, a drill resistant case and an anti-pick system.

Multipoint locks have a number of locking points that lock simultaneously when the key is turned. Generally there are a minimum of three locking points. These are the kind of locks that are used on uPVC doors and conservatories.

Generally it is necessary to lift up the door handle before turning the key. There are many different kinds but generally the locking mechanism is a cylinder, and this has the same vulnerabilities at the night latch, for instance bumping and snapping.  Locksmiths Tunbridge Wells recommends that all multipoint locks should be fitted with a secure cylinder system than includes anti-snapping and anti-bumping technology.

Cylinder locks are locks that use a cylinder, and the most usual variety is a pin tumbler mechanism. This consists of a number of spring-loaded stacks with each consisting of two pins, the key pin and the driver pin, with one mounted over the other. The pins are aligned by inserting the key  which produces a shear line allowing the key to be rotated. When the wrong key is used the lock can’t be turned.

Cylinder locks are used in night latches and multipoint locks. Older versions are particularly vulnerable to snapping and bumping and should be replaced with modern secure versions.

HMO or House of Multiple Occupancy locks are locks that allow occupants to leave a property without having to use a key, for instance in the case of a fire. These locks are operated by a thumb turn cylinder and are usually used to replace a standard mortice deadlock.

For multiple occupancy buildings with three or more occupants most local authorities specify that HMO locks are used not only on the main door but also on individual bedroom doors.

If you are a landlord with a multiple occupancy property, then you are legally obliged to comply with the regulations regarding these locks. For more advice please contact Tunbridge Wells Locksmith.